Review of 'Follow the Star' in Dunedin, from the Otago Daily Times 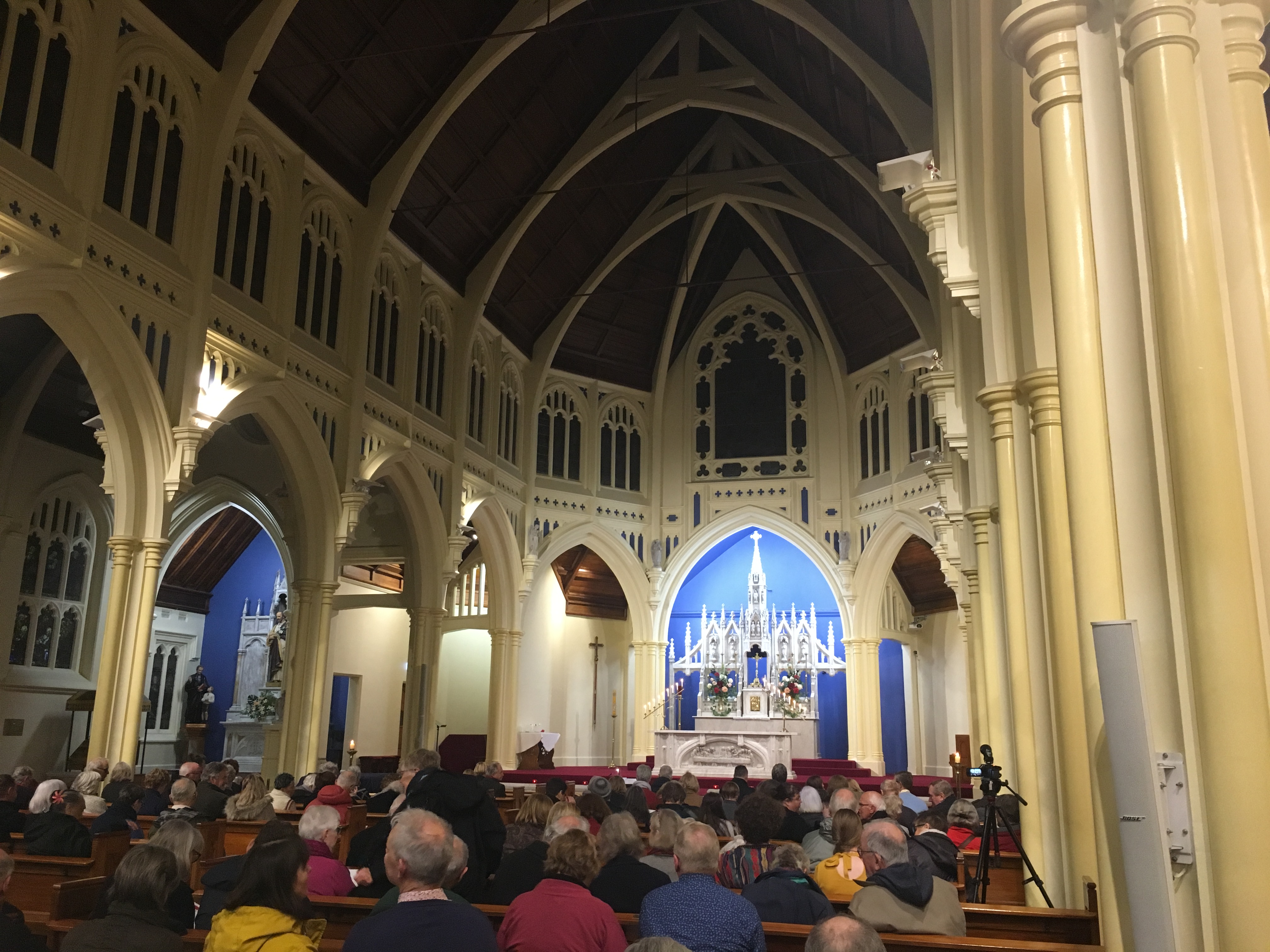 We hear so much about the country’s top sports teams, but I was delighted to review Saturday’s Dunedin performance by one of New Zealand’s international award winning choirs.

Clarity of text is often lost in this venue, but overarticulation would have destroyed the magic and beauty of this genre’s pure kaleidoscopic resonance.

Spirited renderings of two versions of Nova Nova (one by Samoan composer Igelese Ete of Moana soundtrack fame) accustomed both choir and the large audience to cathedral acoustics and reverb, and revealed the choir’s strength and projection.

Stars, by Eriks Esenvalds, used effective waterglass accompaniment, complementing the surround of sound, as choir members grouped in threes in the side aisles.

Such a heartwarming treat for a bleak winter day.