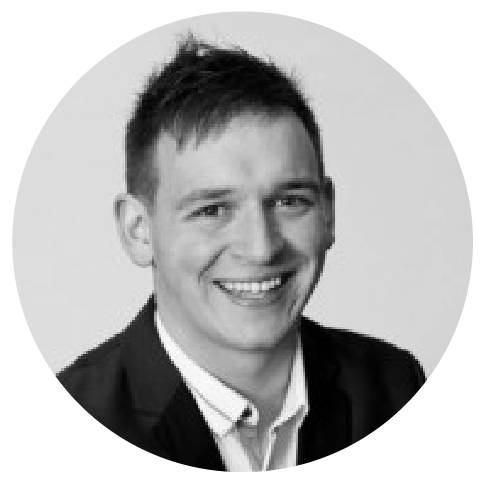 Benjamin Madden was born in Dunedin and is in his fifth year of study at the University of Otago. Having completed the requirements for a MusB in Classical Music Performance, studying with Judy Bellingham, he is finishing his BA in Philosophy in 2014. In 2009 and 2010, he was a member of the New Zealand Secondary Students Choir and is currently a member of the New Zealand Youth Choir, which he has enjoyed being a part of since 2011.

Benjamin has had the opportunity to sing with Voices New Zealand Chamber Choir in 2012 and 2013. For the past four years, Benjamin has been a member of the University of Otago Capping Sextet. In 2012, he took his first opera role in Mozart’s ‘Le Nozze di Figaro’ playing the character Basilio. He made his first appearance with the Chapman Tripp NZ Opera chorus in June/July this year in La Boheme. Benjamin is enjoying the challenges of making his way as a performer and music teacher and has an eclectic taste in music outside of his singing studies, enjoying the vibrant Dunedin pop/rock scene.