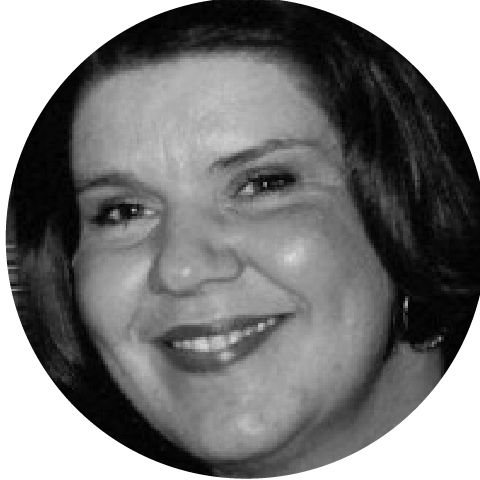 Diana Cable has 24 years’ experience in the arts sector. After 4 years as an Industrial Relations Officer in the State Services Commission, Diana turned to the arts in 1986. One year managing Wellington City Opera was followed by 10 years as a Music Producer at Radio New Zealand Concert. She then worked as an independent producer for 7 years and was appointed as Artistic Administrator of the New Zealand International Arts Festival in 2003, after working for the Festival on a contract basis from 1997.

Diana is an alumnus of the New Zealand Youth Choir.