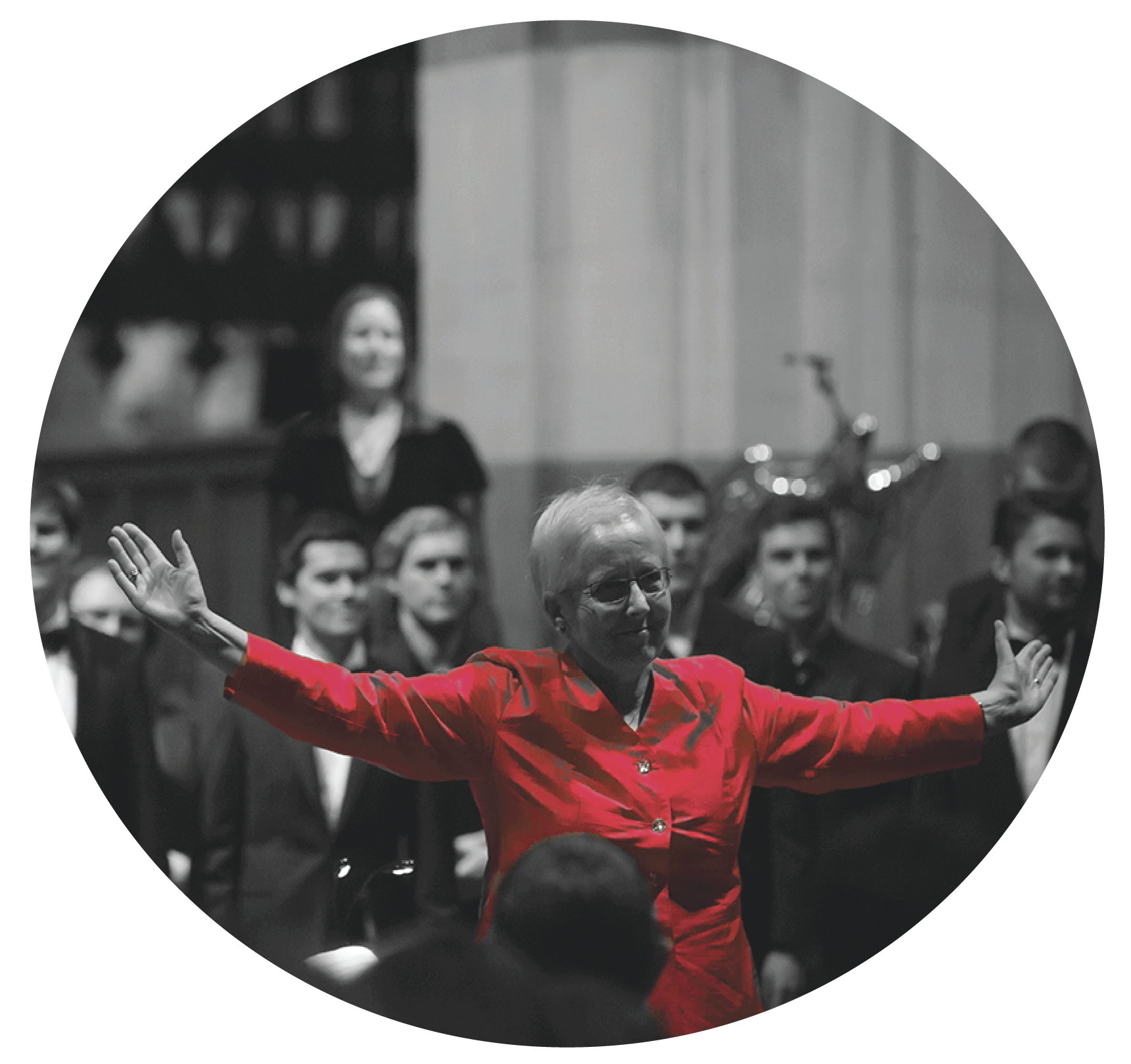 As a result of her musical directorship, the New Zealand Youth Choir has enjoyed notable international successes including: the Silver Rosebowl in the “Let the Peoples Sing” radio competition in 1992, “Choir of the World” at the 1999 International Eisteddfod in Llangollen and the “Grand Prix Slovakia” also in 1999.

With equal success Voices New Zealand won first and second placings in the mixed choir section of the Tolosa International Choral Competition in October 1998. With these choirs, she has won further prizes and accolades in Gorizia 2004, and Llangollen and Cantonigros, Spain in 2007.

In 1996 Auckland University honoured her with a Distinguished Teaching Award in Music and in 1999 she became an Officer of the New Zealand Order of Merit (ONZM) for her services to choral music. She is also the recipient of the KBB Citation from the Composers’ Association of New Zealand and the Lilburn Trust Citation for services to New Zealand music. TOWER Voices CD  Spirit of the Land took the 2006 Tui Award for  Best Classical Album, and the CD Voice of the Soul was a finalist in the 2013 Vodafone NZ Music awards.

Karen is much in demand as an adjudicator for competitions worldwide, including the 48th International competition in Tolosa, the Marktoberdorf International Chamber Choir Competition, Bavaria, and The World Choir Games in Xiamen, China. She is sought internationally as a choral clinician and regularly conducts masterclasses and workshops in Wales, England, North America, Canada and Australia.