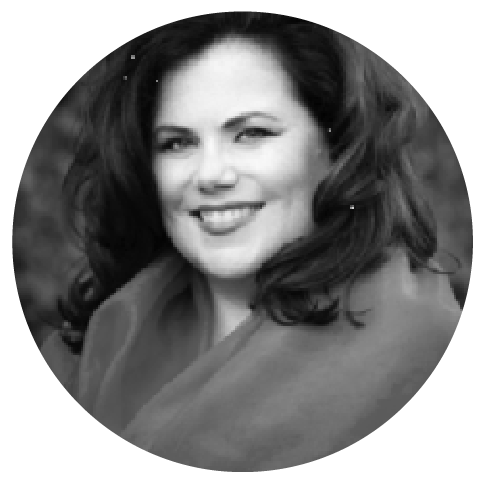 Dr Morag Atchison is one of New Zealand’s leading sopranos and pedagogues. She studied at the University of Auckland and Royal Academy of Music (London), and was a finalist in the Kathleen Ferrier and Royal Over-Seas League competitions. Her operatic roles include Helmwige, Die Walküre (NZSO); Lady-in-waiting, Macbeth; First Lady, Magic Flute (NBR NZ Opera); Fourth Maid, Elektra (APO); Blumenmädchen, Parsifal (NZSO), and Tosca (cover) for NZ Opera. Morag works regularly with all of New Zealand’s major orchestras and choral societies, and has performed as a soloist in Canada, the USA, Italy, The Netherlands, France, Kenya, Seychelles, and throughout the UK. Recent highlights include Britten War Requiem with the Christchurch Symphony Orchestra, Carmina Burana with the Christchurch City Choir, Verdi Requiem with Bach Musica, Pierrot Lunaire for the University of Auckland, and recitals for Chamber Music New Zealand with Catrin Johnsson and Rachel Fuller. Morag is also a member of the national chamber choir, Voices New Zealand.

Morag is a Lecturer in Voice at the University of Auckland, and is a vocal tutor for the highly acclaimed NZ Youth Choir, University of Auckland Chamber Choir, Choralation from Westlake Girls’ and Boys’ High Schools, and is on staff at the NZ Singing School. This year Morag will be presenting lectures at the World Choral Symposium in Barcelona (with Assoc Prof Karen Grylls), and at the International Congress of Voice Teachers in Stockholm.