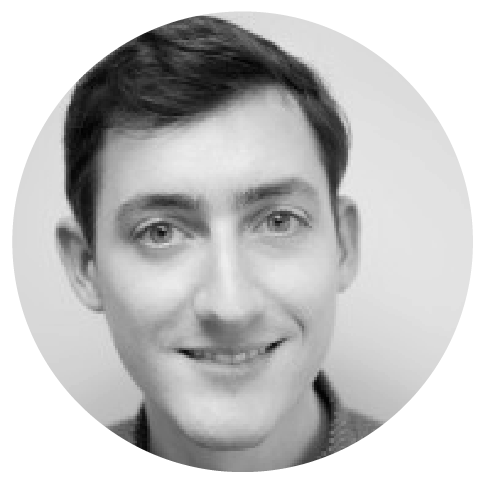 Gregory Camp has been a lecturer at the University of Auckland School of Music since 2013, where he teaches a wide variety of topics in musicology, music theory and musicianship. He is the school’s Director of Postgraduate Studies, and is also the artistic director of the new Wallace Opera Training Programme, for which he directs an opera production each year.

His doctoral research, undertaken at the Queen’s College, Oxford, was on the modern performance history of the operas of Claudio Monteverdi; his current research focuses on film music of the 1950s. Recent articles have appeared in Scene, on opera house architecture, and in the Journal of the Society for American Music, on music in the Disney theme parks. Originally from Denver, Colorado, Gregory is a lifelong choral singer, currently singing in the University of Auckland Chamber Choir. While at Oxford, he sang in the Queen’s College Choir and served as its librarian.