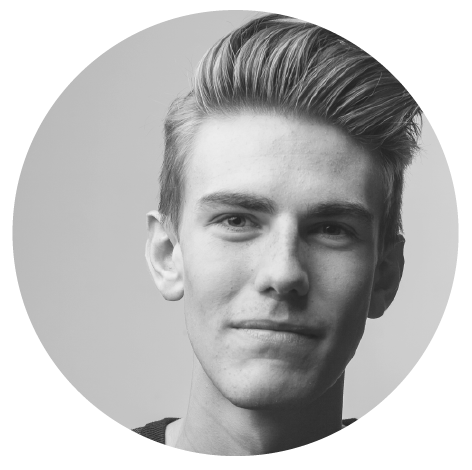 In 2016, Jonathan graduated from the University of Waikato with First Class Honours, where he was a Sir Edmund Hillary Scholar. He was a member and bass leader of the New Zealand Youth Choir from 2013-2016, singing with them on their tours to the USA and Canada in 2013 and to Europe in 2016. He has also been a member of Voices NZ Chamber Choir since 2013.

Jonathan recently debuted as a soloist with the Auckland Philharmonia Orchestra in June singing in their performance of Neilsen’s Symphony No. 3 “Espansiva”. He was awarded the Creative/Performing Arts Person of the Year award at the 2016 University of Waikato Blues Awards. Jonathan has received a Dame Malvina Major Foundation Scholarship to attend Italian and Opera Masterclasses in Italy in October 2017 with Patricia Hurley’s Opera Tours.