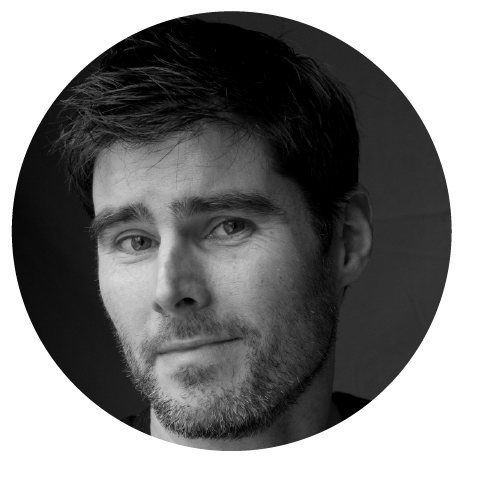 Phillip was a member of the 1999 New Zealand Youth Choir that won the “Choir Of The World” competition in Llangollen, Wales. He studied Music, English and Theatre at Victoria University, Wellington. He has performed regularly with Baroque Voices, The Tudor Consort and Voices New Zealand, as well as appearing as a soloist in performances of major Early Music works.

From 2003 to 2010, Phillip lived in Taiwan where he studied Chinese. While living in Taipei, he was a member of the Taipei Philharmonic Chamber Choir, directed by Dirk DuHei. He also sang a lot of karaoke.