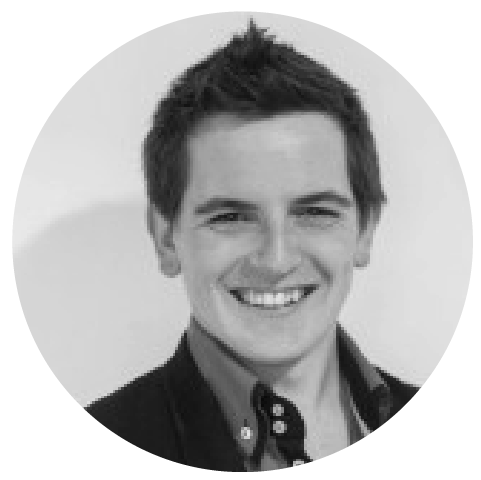 Whilst at school Sam enjoyed many other musical opportunities such as the playing the bagpipes and also the timpani and percussion in various musical ensembles.

Sam is now a second year student at the University of Otago, studying a double degree in classical singing and computer science. He has continued his singing education at University under the tuition of Judy Bellingham. He has joined a number of singing ensembles such as the Capping Sextet and joined the New Zealand Youth choir in 2013 and hopes to continue both of these during his time studying.

In 2014 Sam also played the part of Monostatos in the Otago University production of Die Zauberflöte. He is thoroughly enjoying the opportunities he has been presented with and looks forward to continuing his education over the next few years.