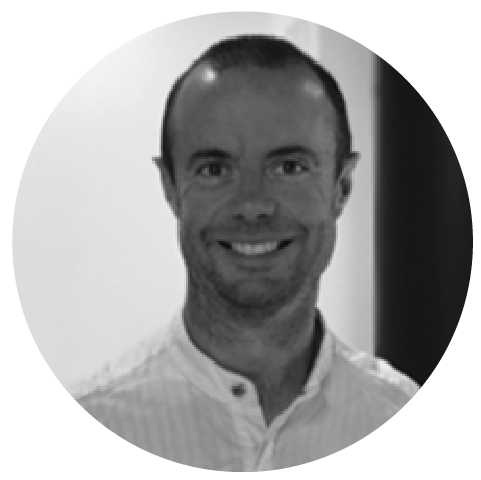 Simon Christie is a Wellington-based bass-baritone who studied singing under Emily Mair in Wellington and Udo Reinemann in Amsterdam. Simon was a member of De Nieuwe Opera Academie from 2001-2003 where he performed the roles of Figaro, Papageno and Le fauteil from L’enfant et les sortilèges. He also sang the role of Masetto with Opera Utrecht, as well as operas by Offenbach and Suppe for Opera Trionfo and in productions with the De Nederlandse Opera including Götterdämmerung, Norma, L’amour des Trois Orange, Peter Grimes and Samson. In oratorio, Simon sang as a bass soloist at the Montedon Festival in France, the Emilia Romagna Festival in Italy and the Ljubliana Festival in Slovenia and also in Denmark. He also sang Bach cantatas regularly with the Noordelijke Bach Consort and the Amsterdam Bach consort. Recital highlights include singing at the Concertgebouw Amsterdam and in Stuttgart for the KunstKeller Festival. A particular career highlight was performing Des Knaben Wunderhorn for the ex-French President, Valéry Giscard d’Estaing, at his residence in France.

Since returning to New Zealand, Simon performs as Oratorio soloist with various choral societies, and also sings Opera roles with Days Bay Opera. A member of The NZ National Youth Choir from 1994-1996, Simon has re-engaged his love for choral singing by re-joining the Tudor Consort of which he was a member during the 1990’s, and has formed renaissance group – Aurora Four.