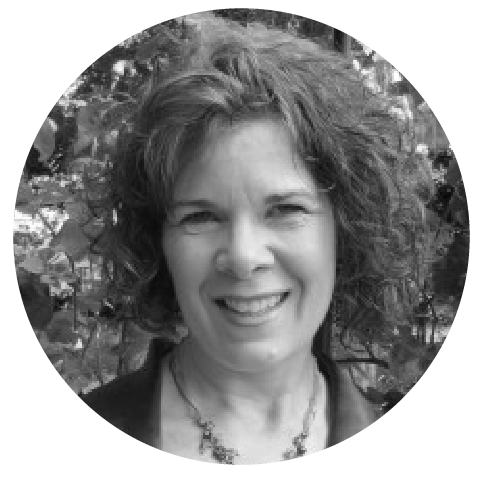 Susan began her musical training in Christchurch, singing and playing the piano, violin and clarinet. Her professional singing career has spanned over 30 years. She has performed as a soprano soloist for many choirs and orchestras in New Zealand and overseas and as an opera singer here and in Australia.

As a chorister she has sung in many choirs including the New Zealand National Youth Choir, the Jubilate Singers and the Queensland University Chamber Singers. Susan sang with Voices NZ from 2001-2003, and has returned to the choir in 2014.

Susan completed a BA in music at Canterbury University and a Dip Mus and BMus in Voice at the Queensland Conservatorium of Music. She has taught voice, and other instruments, both privately and at schools, in New Zealand and Australia.

Susan is currently an Itinerant Teacher of Voice at Burnside High School. As a conductor she has had national success with all her Burnside choirs, winning the Platinum award at the NZ Choral Federation Big Sing Finale three times as well as receiving many Gold awards. She also conducts the Jubilate Singers and the University of Canterbury Chamber Choir, Consortia.