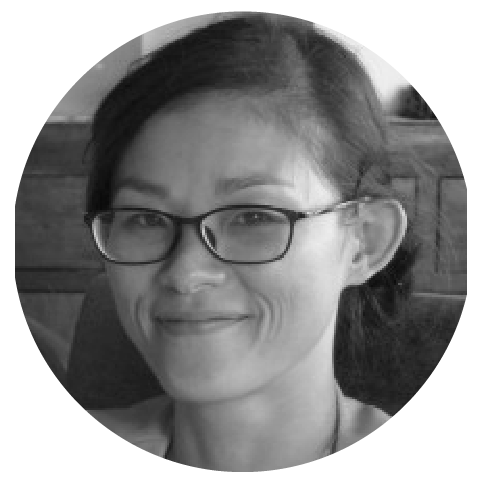 Wendy was a founding member of Euphony at Kristin School, and from there she moved on to the New Zealand Secondary Students’ Choir (1999-2000) and the New Zealand Youth Choir (2002-2007). She also joined London’s Voce Chamber Choir for a couple of years when she lived in the U.K.

Wendy has been a member of the Auckland Chamber Choir on and off since 2000 and has sung with Voices since 2014. She is interested in baroque and renaissance polyphony and other small chamber ensemble singing, previously singing in the Voices of the Age of Discovery ensemble.